We drove the 2015 Kia Sedona for the week thanks to DriveSTI and Kia. Minivans aren’t just for large families anymore.  This mommy of one had a ton of fun in the 2015 Kia Sedona.  It’s nice and roomy and the ride is great.  Quite on the road and you don’t even feel like you’re […] 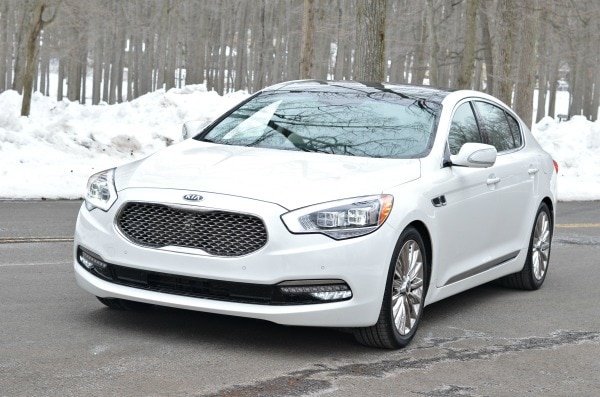 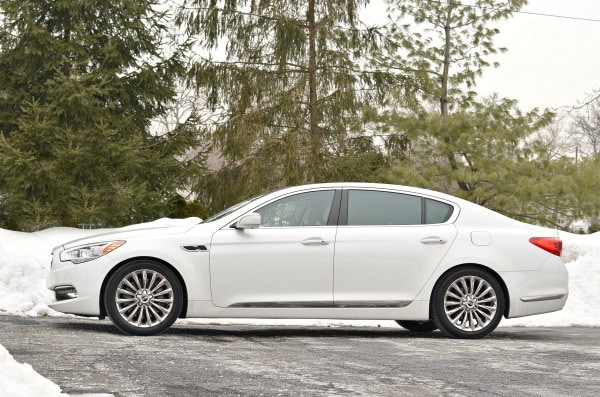 I honestly think that the 2014 Kia Forte is the Best First Car.  My first car was a 2009 Honda Civic and I was told it was one of the best first cars.  Surprisingly I hated it, and only like a handful of things.  I paid WAY too much and put WAY too much down […] 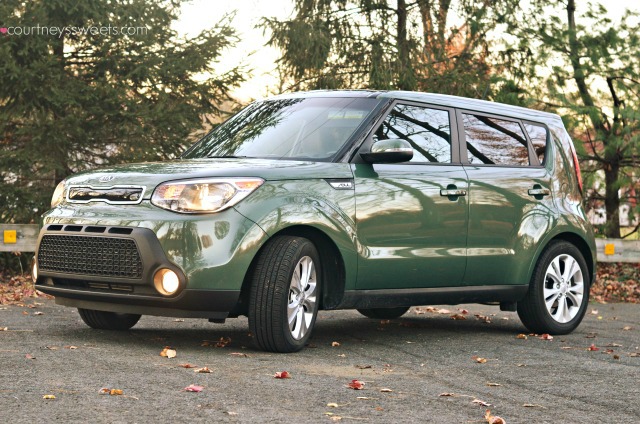 Kia used to be the underdog to me, but after testing out the Sorento and most recently the Soul I’m blown away.  The technology, feature and even the appearance has me hooked.  In about 9 months we’ll be purchasing or most likely leasing a vehicle that will be more user friendly for our family. 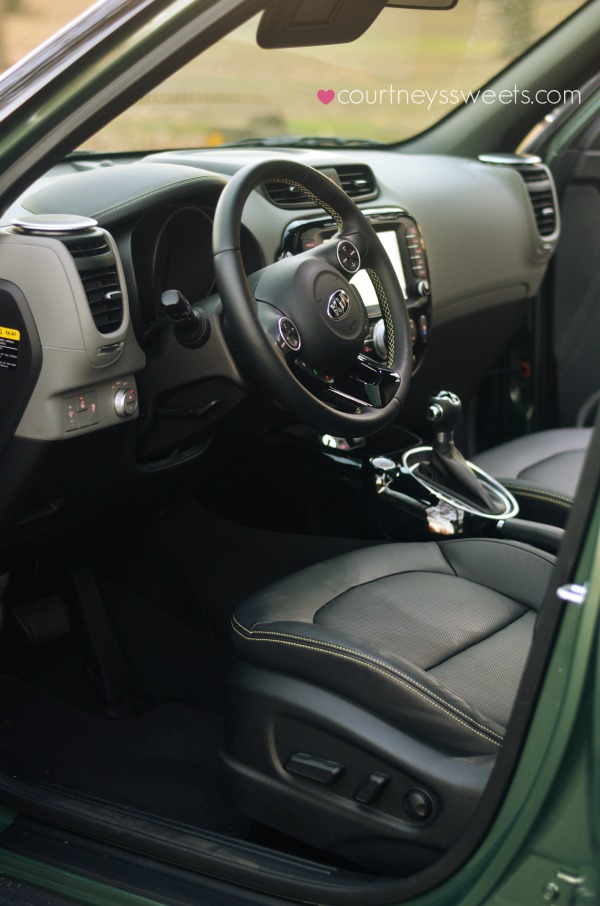 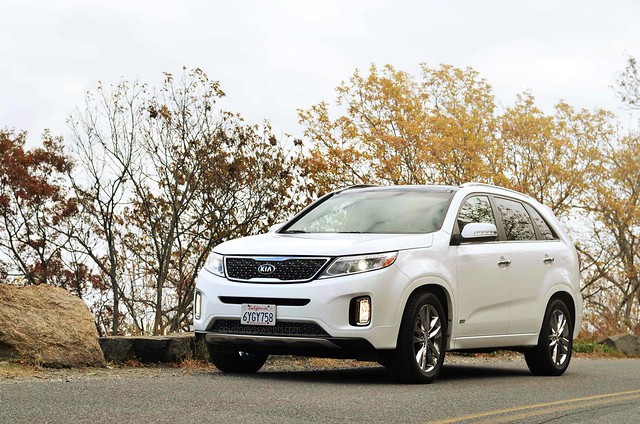 Last month we had the chance to review the 2014 Kia Sorento SX Limited AWD for the week thanks to Kia and DriveSTI.  I’m actually in the market for an SUV or at least a Crossover SUV once our current lease is up, so it was great to see what is out there right now.  First off I was happy that I got a Snow White Pearl Kia Sorento to review, since this would definitely be the color we’d lease or purchase.  Chris has his own car for traveling and my car is more of the family/traveling car.  The Sorento allowed us to travel upstate NY,  South Jersey and a few day trips with only filling the tank twice in the entire week.  It’s estimated that you’d spend $1,500 more in fuel costs over 5 years in this vehicle, however we don’t travel that often so I think it would be less.  Annual cost would be $2,600, again for us it would be less.  One thing I’m shocked about is how much I am in love with the Sorento.  I have never even thought about purchasing a Kia, and I’m pretty much speechless .. I’m in total love with this car and almost cried handing the keys back over.