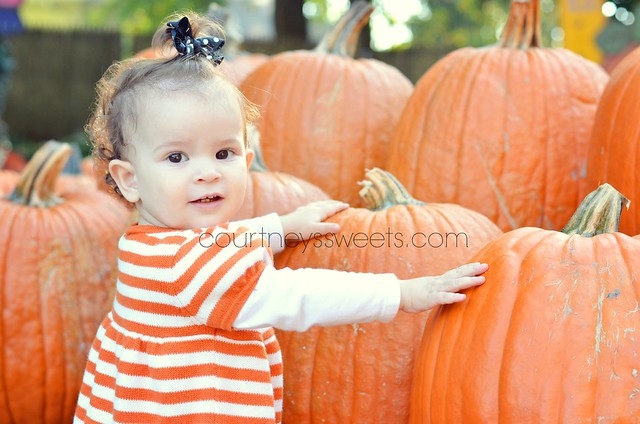 Last year Sweet Baby could barely keep her head up, this year she running around and picking pumpkins! We haven’t gone on to get her official pumpkin yet, instead we only went to look at the little pumpkin patch at Amba’s Farm. 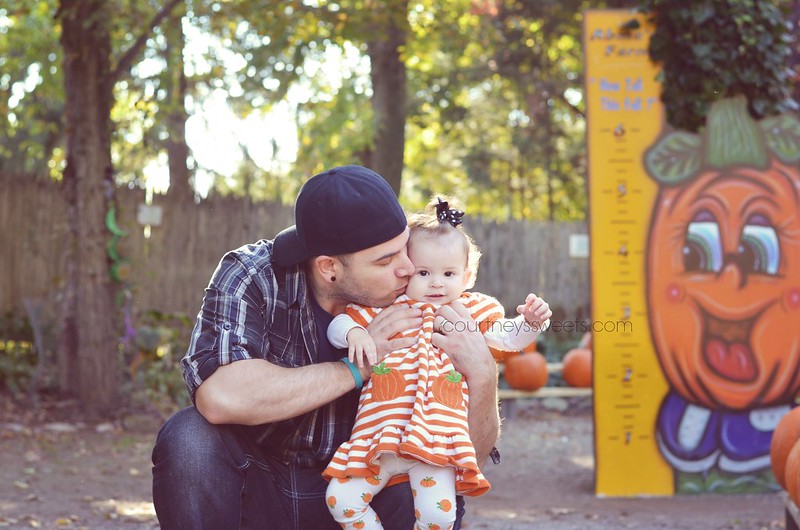 We’re going to hopefully take her to a hayride to pick pumpkins with her cousins next week! She loves her cousins, and they adore and love her right back. 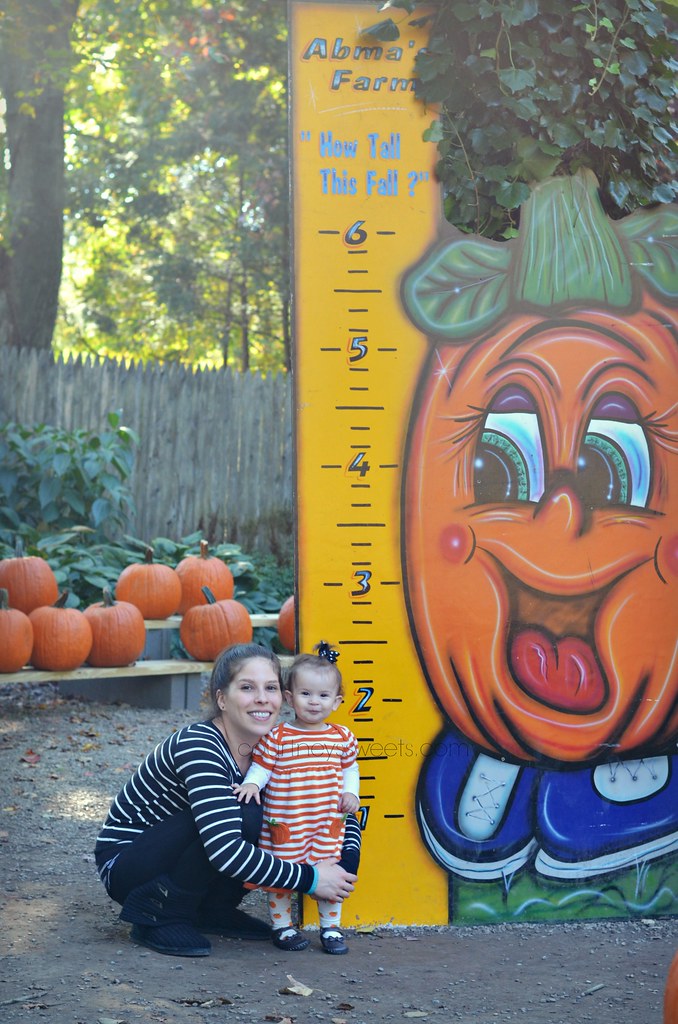 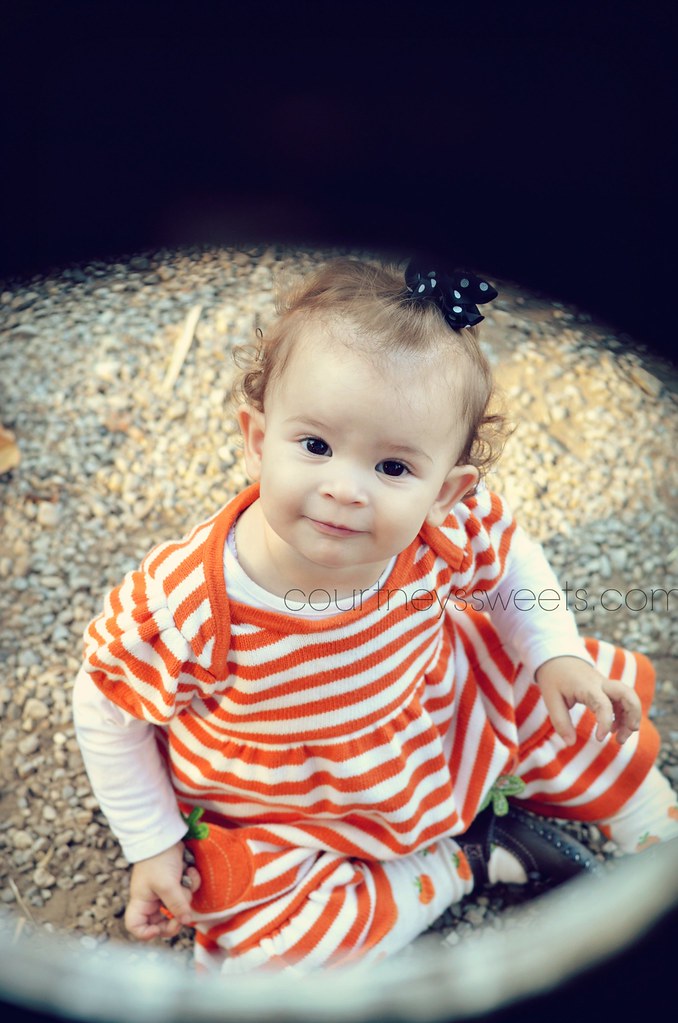 Chris and I have been having so much fun running after this little lady.. she is running all around now and she’s FAST! Talking too, seriously ya’ll.. my baby is growing up. I took a bunch of pictures at the pumpkin patch and just wanted to share a few of them with you guys. I take pictures all of the time and sometimes I don’t think I take a enough. These memories are the best. I’ll cherish them forever. 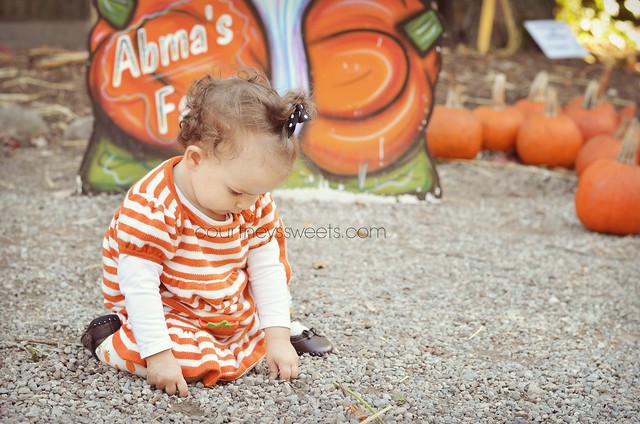