This post is brought to you by The Stork and my partnership with The Motherhood. I received compensation for this post, opinions are my own.

Trying to conceive naturally was something I thought I wasn’t going to be able to do.  It was this time 2 years ago when I started trying to having Sweet Baby.  Literally, to the day 2 years ago.  I was told by my gynecologist and previous ones before her that I would without a doubt have a hard time conceiving naturally.   I did everything correctly, like waiting until I was ovulating, being physically healthy, and most importantly ready for baby – I’ve always been ready. 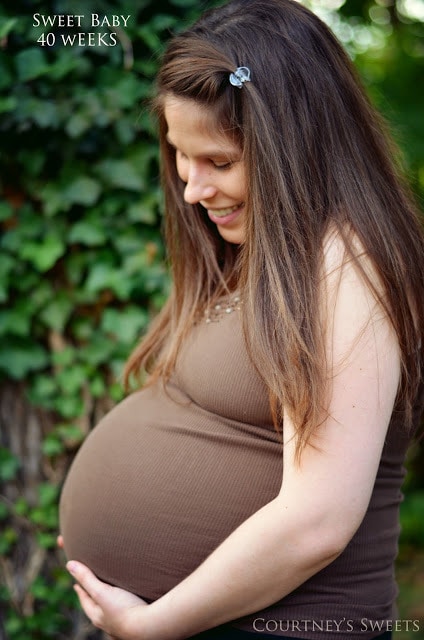 When I discussed my plans of trying my doctor said things like “Don’t get discouraged, it may take you up to 2 years and you may need medical intervention since you have such bad endometriosis and your uterus is retroverted.  After trying we took our first pregnancy test using one of those that claim to tell you 5 days before a missed period.  It was negative, I was broken.  Of course I knew it wouldn’t be THAT easy, especially since my doctors weren’t optimistic of me even getting pregnant naturally.  I was then expecting my next cycle and it was 2 days late so we ran out and bought a bunch of different pregnancy tests and they were all…. POSITIVE! 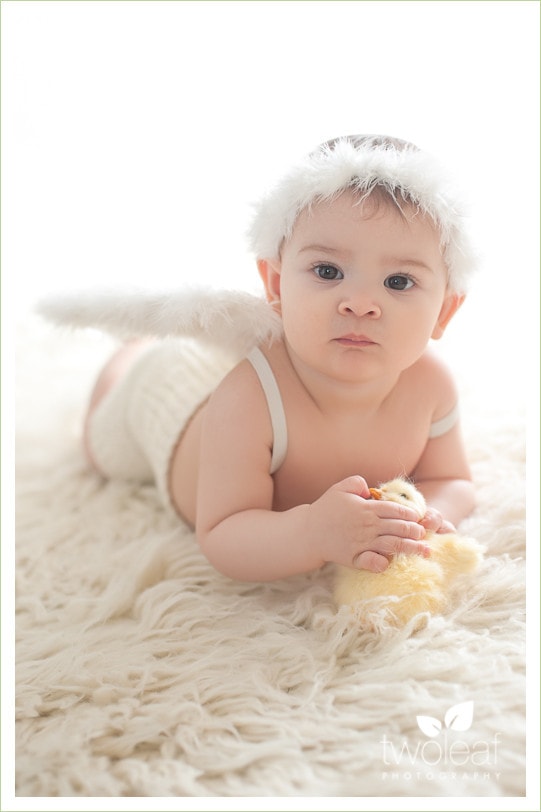 My doctors call it a miracle.  However I know I have angels one my side.. October 28th is the day they said Sweet Baby “implanted”.  October 28th is my father’s anniversary of going to heaven.  October is a very emotional month for me, and I also was conceived the very same time frame.  In fact our birthday’s are 27 years and 1 day apart.  My mom was 26 when she was pregnant also.  I had some angels on me side this time, but my doctors aren’t hopeful for next time.  They called it a stroke of luck that doesn’t occur twice.

That being said I’m terrified to try next time.  What if it’s not easy?  My aunt went through a hard time trying to conceive and had to go through IVF.  It was a nightmare, and she had a very hard time getting pregnant, difficult pregnancy, birth, and even ended up losing one of her precious babies.  That is something I don’t think I could ever handle.  With IVF there are so many risks, especially since there’s a bigger chance for multiples.  I can handle twins, just not sextuplets!

It wasn’t until recently we heard about The Stork by Rinovum Women’s Health.  No, not the baby stork!  The Stork is a natural take-home product designed to aid in the help of conceiving.  The Stork currently requires a prescription from your doctor.  What I love about The Stork is there’s NO medicine.  It’s DRUG-FREE.   With this method you’re in complete control.  You would use The Stork the same time as you would when trying to conceive, which is before, during, and after ovulation – giving you the best chance of becoming pregnant.  With this option you have 10-20% greater chance of conceiving.  This is also an FDA-cleared prescription device.  I couldn’t live without sweet baby, and we look forward to one day giving her siblings.  If we do encounter issues, we’ll definitely try The Stork before more costly and invasive options. 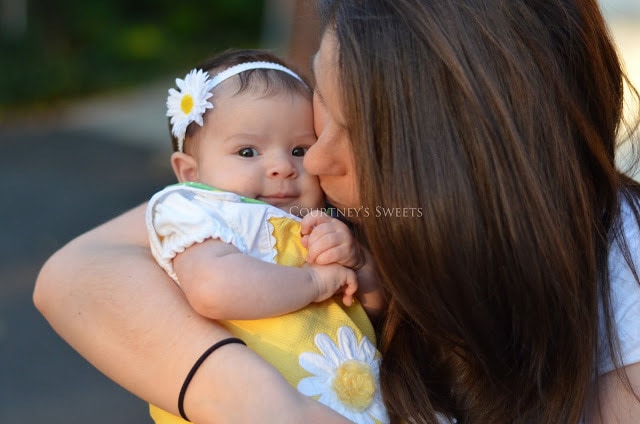 Today, approximately 7.3 million couples (1 in 6 couples) in the United States have difficulty conceiving.

People who would benefit:

The Stork is currently $79.99 plus shipping and handling for a single use pack.  A 3 pack bundle can be purchased for $240.  Please note these are single use devices.  Also insurance is not accepted at this time.  That being said they’re working on this product becoming available over the counter.

How to Use the Stork® from The Stork for Women on Vimeo.

Rinovum is privately held women’s health company dedicated to bringing products into the market that will enhance women’s lives and empower them to take charge of their health. While developing their first product, The Stork®, they discovered that women are faced with a multitude of issues related to nutrition, fertility, and general women’s health. In their pre-teen year’s these issues begin with the onset of puberty, they continue with women during their fertile years and into the later stages of their lives.  They aim to provide products that are easy-to-use and safe, as well as a more economical way for a woman to address some of these issues.

Get social with Rinovum – Get Updates: