Sweet Baby loves her Lilliputiens toy from HABA she was sent for review! 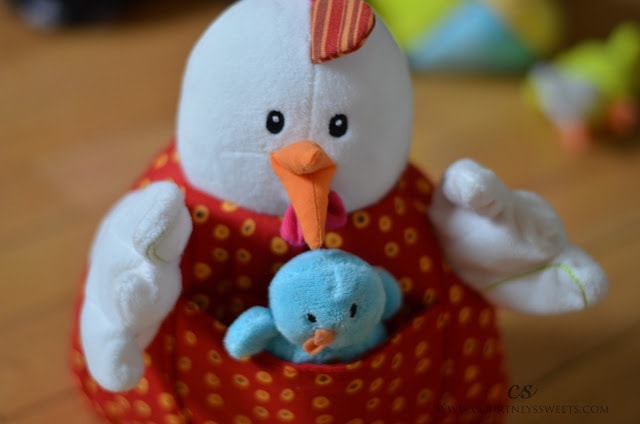 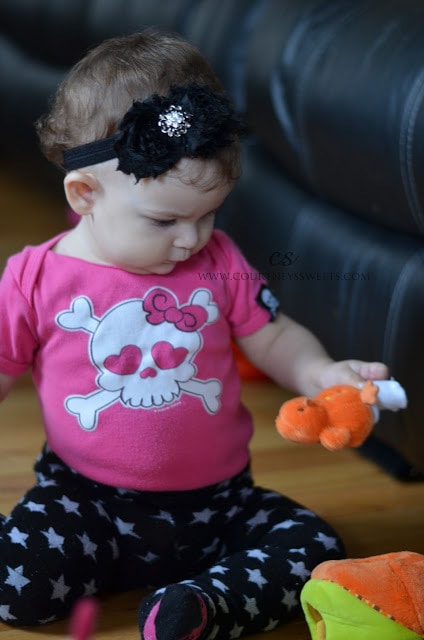 Ophelie is an adorable chicken that has a big belly that cuddles her large egg that nests all four of her chicks.  All of the chicks are different colors and feature different sounds.  Baby can pop the chicks in and out of the egg through an opening that matches the color of the chick (color matching, and counting too!) 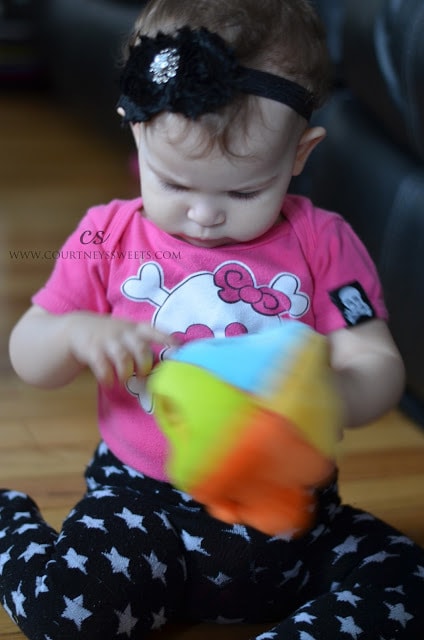 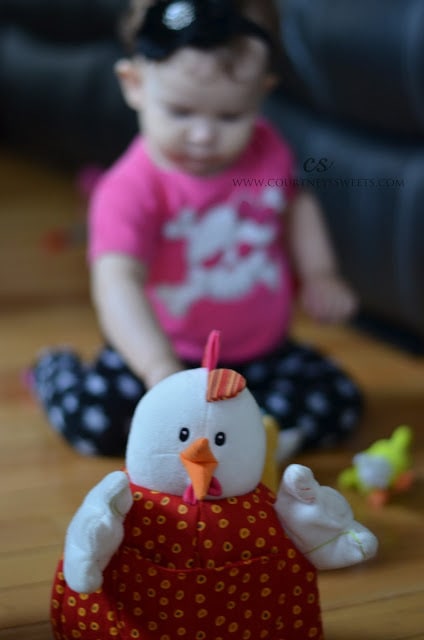 Mother Ophelie is also a puppet as well as baby chicks are finger puppets.  Sweet Baby loves to count the chicks and try to put them on her itty bitty fingers.  Her favorite chick makes a crinkly sound, one makes a rattle sound, one chirps, and one squeaks!   There’s 4 chicks in all. 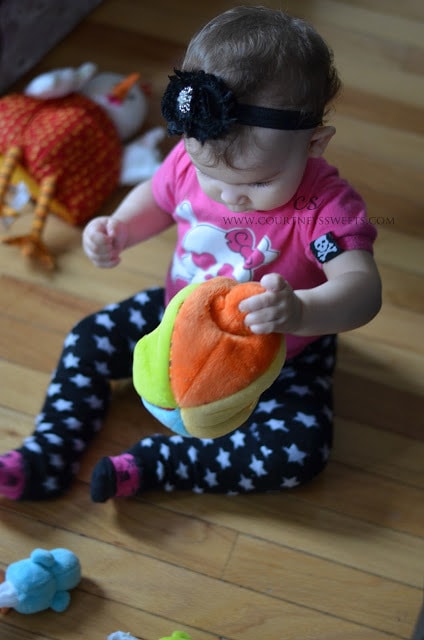 My husband loves this toy out of all of her other toys because this really engages baby and him to play together.  Baby girl even tries to stuff the chicks in the egg.. So adorable.  It’s definitely one of our favorites!  We adore the HABA brand already and are so excited about them being an exclusive US distributor of Lilliputeins.   The land of little wonders.  Lilliputiens is based in Belgium and their toys are all made by hand with care in Asia.   Each and every Lilliputiens toy tells a story and we plan on getting her little red riding hood too!  They’re so cute for baby and definitely fun for mom and dad to play with baby. 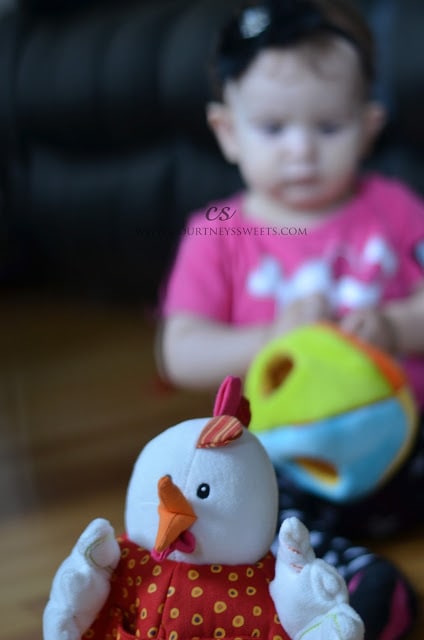 Disclosure: We were sent the above item for review – all opinions are our own.