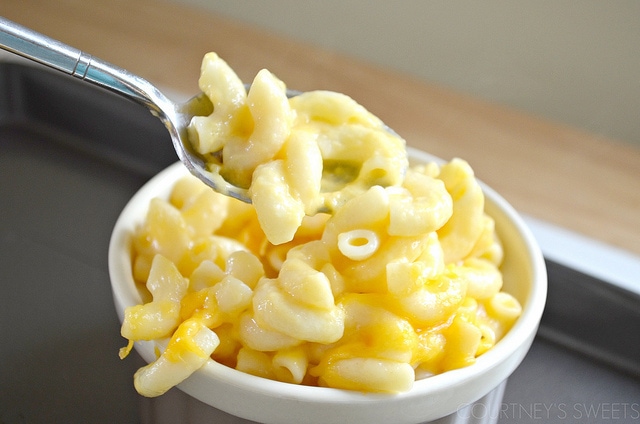 In the first few months of my pregnancy all I wanted was macaroni and cheese, grapefruit, watermelon, and now I’ve added honeydew to that ever growing craving list.  I had a brief period where I grew tired of mac and cheese, crazy I know!  Now that craving is back, so I figured I’d share how I make my Easy Macaroni and Cheese with you!  When I asked people for recipes for homemade mac and cheese I heard a lot about velveeta, but I’m actually not a fan of that thick cheese in my macaroni – also the fact that it’s processed.

So I began experimenting with cheese and found that I really like Mild Cheddar Cheese, which you can get  in your local store in the refrigerated cheese section.  I also don’t want all the extra fat so instead of using the typical heavy cream I use my Organic 1% Milk with no problems.  I hope you try my recipe, and enjoy as much as we do!

In a large sauce pan bring water to a boil, and cook pasta until tender, drain and set aside. 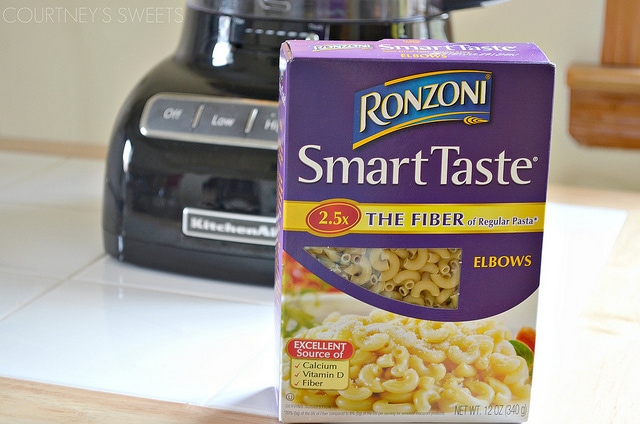 In the same sauce pan melt butter whisk in the flour until it makes a thick roux, and slowly add in the milk while still whisking.  Keep on low-medium heat while stirring occasionally.
Meanwhile in a food processor shred your cheddar cheese, 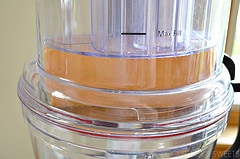 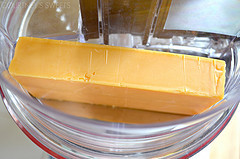 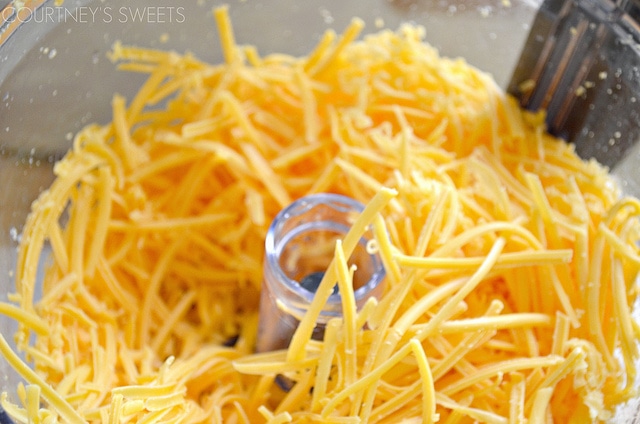 once the milk mixture is steaming (not boiling) add in your cheese – leave about a handful for topping.  Stir slowly, and once combined add in your elbow noodles. Salt and pepper to taste. 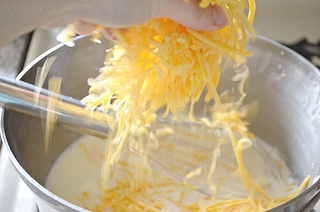 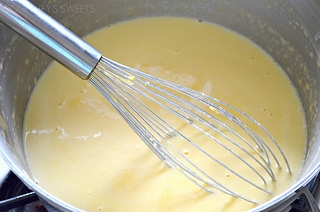 Pour your macaroni and cheese into little ramekins and top with remaining cheese. 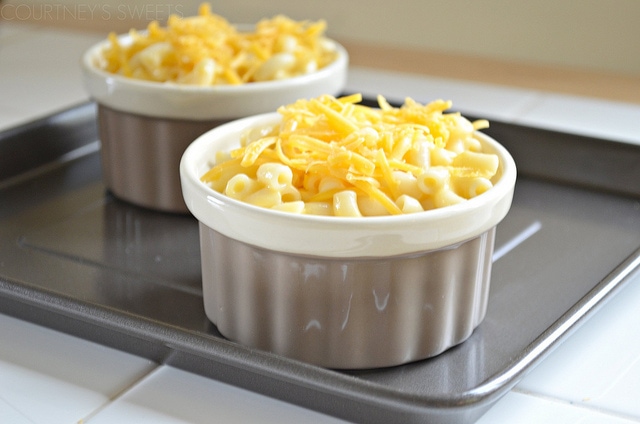 Toss them in to the oven under a broiler so that the cheese can melt and enjoy! (You can also add breadcrumbs to the top – I just prefer cheese alone) 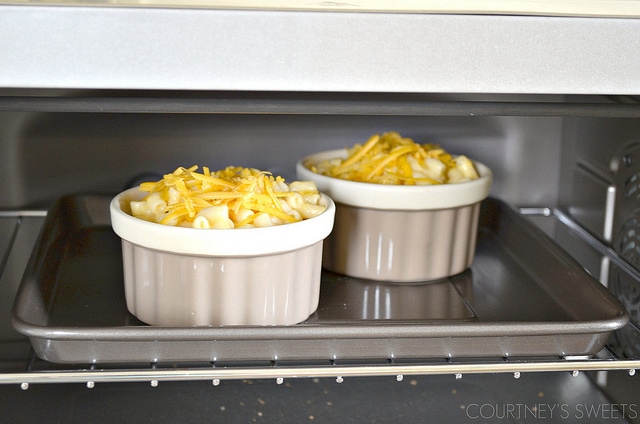 I can’t get over how easy this recipe is.  What makes it even easier is using a food processor.  I used to use a handheld shredder and ended up with mushed handled chunks of cheese that would just be tossed.  Thankfully with my KitchenAid food processor there’s only a few bits that sometimes get left behind.  No worries, it melts just the same. 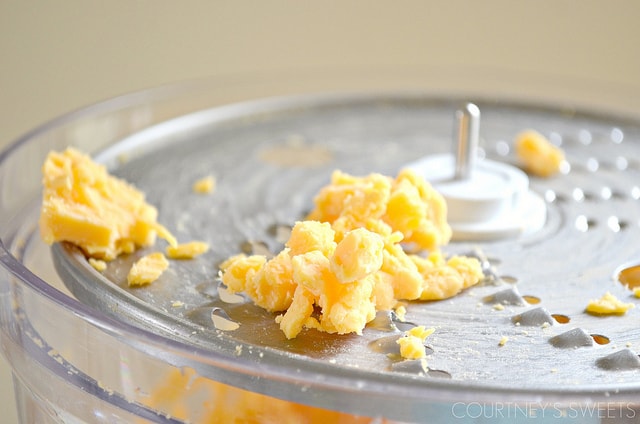